It is almost a miracle that Detlef Holtz is available for an interview in the northern German town of Maschen. But at least it’s a happy coincidence.

The engineer, who works as a commissioning engineer for steam turbines, has been at home all over the world for years and is currently working for the first time in Europe. “Apart from Antarctica, I’ve been to every continent,” says Holtz. Australia, India, Taiwan, USA, Oman – these are just a few of the countries in which he lived and worked. Detlef Holtz works for a small German engineering office that regularly lends him out for projects around the world.

The engineer has long known how to best prepare for the next stay abroad: “I look at which part of the country I work in and which language is spoken there.” Always in your luggage: an international picture dictionary and a second passport. He also recommends clarifying how health care is going in the respective country before starting your trip. 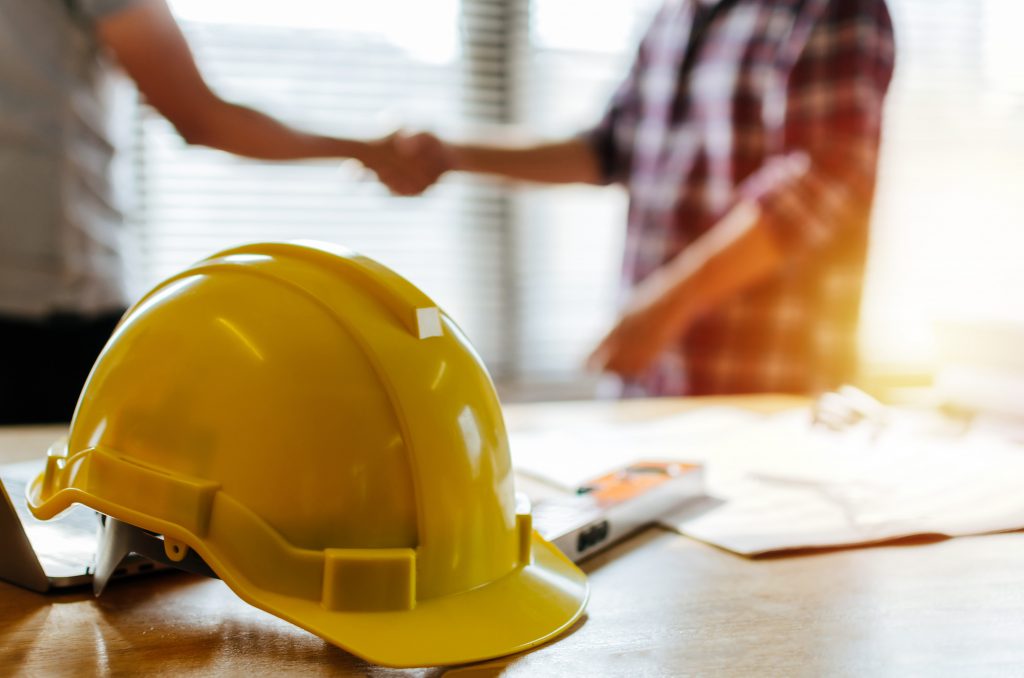 Lars Funk from the Association of German Engineers knows: “A stay abroad is very often a career turbo .” In large, internationally active companies, in particular, the international experience was the standard to move up the career ladder. Sometimes it is more difficult to return to Germany than the stay abroad, but Funk points out.

This is another reason why the expert advises to include a period abroad as early as possible, for example during studies: “That definitely increases job prospects. In our view, far too few young people take this opportunity People true.”

In the engineering profession, in particular, the technical points of contact are often better than, for example, for students in social work: Here, the language and different structures are often a hurdle to continued employment. “But we also see how the students develop on a human level, for example improving their assertiveness,” says threshold brook.

Detlef Holtz would like to continue developing, discovering many countries and cultures – still. The next destination is Poland on his travel plan. When exactly the new project starts is still unclear. But the suitcases are packed quickly.