The world, including the professional world, is growing closer and closer together at an enormous pace. What was only possible for a relatively small group a few years ago, namely to go abroad as a professional for some time, is becoming a career option for more and more people in the face of globalization and digitization. The reasons for this are obvious: “Nowadays it is more important than ever to face personal challenges and get to know different cultures and traditions,” says Malte Zeeck, Founder & Co-CEO of the Expat Network InterNations. “Research also shows what we have known since InterNations was founded: Gaining experience abroad in your professional life not only improves income and career but also makes you smarter and more communicative.”

For its 10th anniversary this fall, InterNations has now researched these arguments more closely and compiled them in the list. The information for this comes from various sources: several academic papers on living abroad, the personal experiences of 2.8 million InterNations members worldwide, and the company’s annual Expat Insider study. With almost 13,000 respondents living and working abroad, Expat Insider is one of the largest surveys of its kind in the world.

According to a study by the job portal, 74 percent of users are dissatisfied with their salary. Moving abroad, however, may improve your financial situation. Almost half of all ex-pats worldwide claim that they earn more than at home (51%), and almost a quarter (24%) have a considerably higher income abroad. A fifth of ex-pats (21%) have an annual household income of USD 100,000, and another 26 percent have between USD 50,000 and USD 100,000. 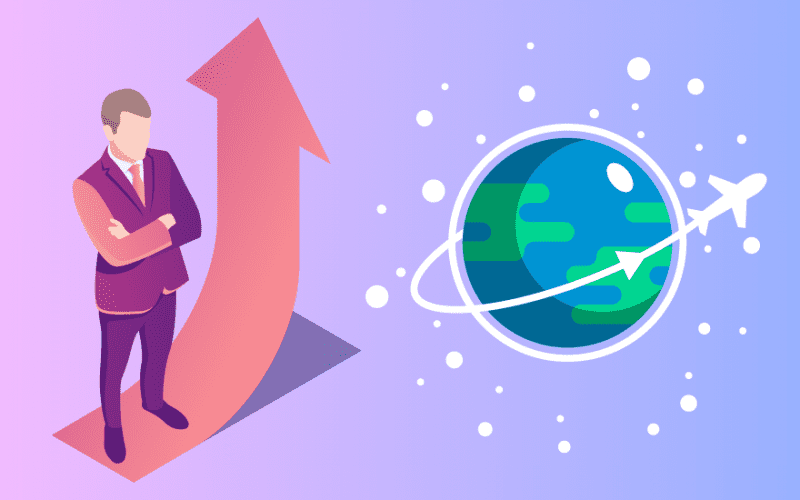 About three in ten ex-pats (31 percent) cite professional reasons as the most important motivation for moving abroad. The work abroad also apparently lives up to their expectations: only around a quarter of all ex-pats (26%) rate their own career opportunities abroad as negative. More than half of the study participants (53%) – twice as high a proportion – see it again as positive. One in seven (14%) is even completely satisfied with the promotion opportunities. “According to our research, the career opportunities for ex-pats differ greatly from country to country,” explains InterNations Founder & Co-CEO Malte Zeeck. “Particularly ambitious ex-pats should move to the USA – certain growth markets such as Kazakhstan and Vietnam are also suitable for them. Those who, on the other hand, attach more importance to secure jobs and a stable economic situation, feel particularly at home in Luxembourg, Germany, or Switzerland. ”

A study by William W. Maddux found that greater knowledge of or greater adaptation to other cultures among MBA students in an international course improved problem-solving skills. After almost a year abroad, students who were open to other cultures were also better able to create complex cross-connections between very different ideas. This is not only an advantage in private life but also at work: “We attach great importance to the fact that our employees have international experience,” says Malte Zeeck from InterNations. “In this way, we support innovative and out-of-the-box thinking in our team.”

Angela Leung from Singapore Management University showed in her study that familiarity with different cultures has a positive effect on creativity: students who came into contact with two different cultures showed not only better creative performance, but also more creative thought processes. For example, it was easier for them to come up with unusual ideas. It is therefore not surprising that almost one in ten ex-pats (9%) is active in the arts (e.g. music or performing arts).

Expats have an average of five other nationalities among their contacts, as research among the 2.8 million InterNations members worldwide shows. If you compare this result with data available from Facebook, the following trend emerges: Expats tend to have a global rather than a local network. The Facebook study shows that local friend clusters are most frequently formed on the platform: 84 percent of all Facebook friendships connect members in the same country. On InterNations 35 percent of all personal contacts cross virtual national borders – only 65 percent are limited to members in the same country of residence.

For one in ten ex-pats, better language skills were one of the reasons for going abroad. Apparently, however, many more linguistically benefit from their move: three out of ten ex-pats have at least a basic knowledge of the respective national language, and more than two-fifths (43%) can make themselves understood. Besides, representative research among all InterNations members shows that 84 percent of those who currently live abroad speak at least two languages. More than one in five (22%) can do four or more.

Prove yourself to be a modern pioneer

Whether settlers in the 17th century looking for a new world, engineers in the 20th century developing new technologies, or startup founders in the 21st century during the digital revolution – what all pioneers have in common is the courage to face unknown challenges to deliver. The same pioneering spirit also defines the ex-pat. Regardless of whether you move abroad for the sake of work and career (31%), for love and family (25%), because of a better quality of life (8%), or looking for a new adventure (7%) – The moment someone breaks new ground makes them a modern pioneer. They seek the new, the unique, the unexplored, and the unknown – just like the fearless pioneers of yore. 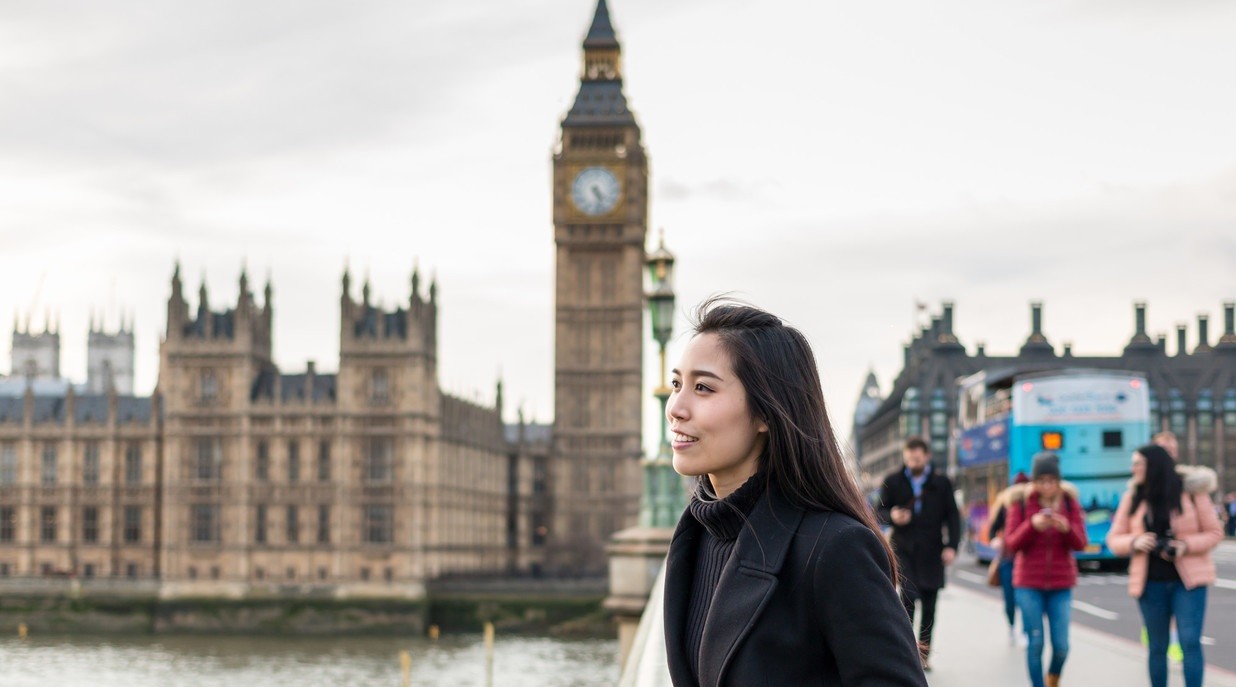 Intercultural communication encompasses much more than knowledge of foreign languages ​​- it is more about being confident in dealing with diverse cultures. As soon as ex-pats get used to the new culture and feel at home, they become more open-minded, more tolerant, and more skillful in dealing with cultural differences: This is what Rona Hart from the describes the University of East London in their book Preparing for Your Move Abroad: Relocating, Settling In, Managing Culture Shock. It also explains that you are less likely to judge other people and deal with opinions and actions that you would have previously ignored or rejected.

Almost half of all Germans (46%) suffer from stress at work, according to a survey. Those who work abroad seem to have significantly better framework conditions. Around six out of ten ex-pats are generally satisfied with their work (64%) and with their work-life balance (60%) and consider their job to be secure (57%). For up to 20 percent, things couldn’t go any better: 17 and 19 percent, respectively, are completely satisfied with these aspects (general satisfaction vs. work-life balance and secure jobs). Among the respondents, 61 percent rate their working hours abroad positively – 38 percent even give it the top rating.

The market research institute Finaccord estimates in its Global Expatriates Report that the number of ex-pats worldwide working abroad is now 42.5 million is – 42 million are blue-collar or white-collar workers who moved abroad on their own initiative; the remaining 500,000 are seconded employees on foreign assignments. Together they make up around three-quarters of all ex-pats around the world. Compared to 2009, there is an annual growth rate of around three percent – the trend towards assignment or job search abroad seems unbroken. And let’s be honest: 42.5 million people cannot be wrong.